Vote on Safex/Chille Brand to be held in December 2017 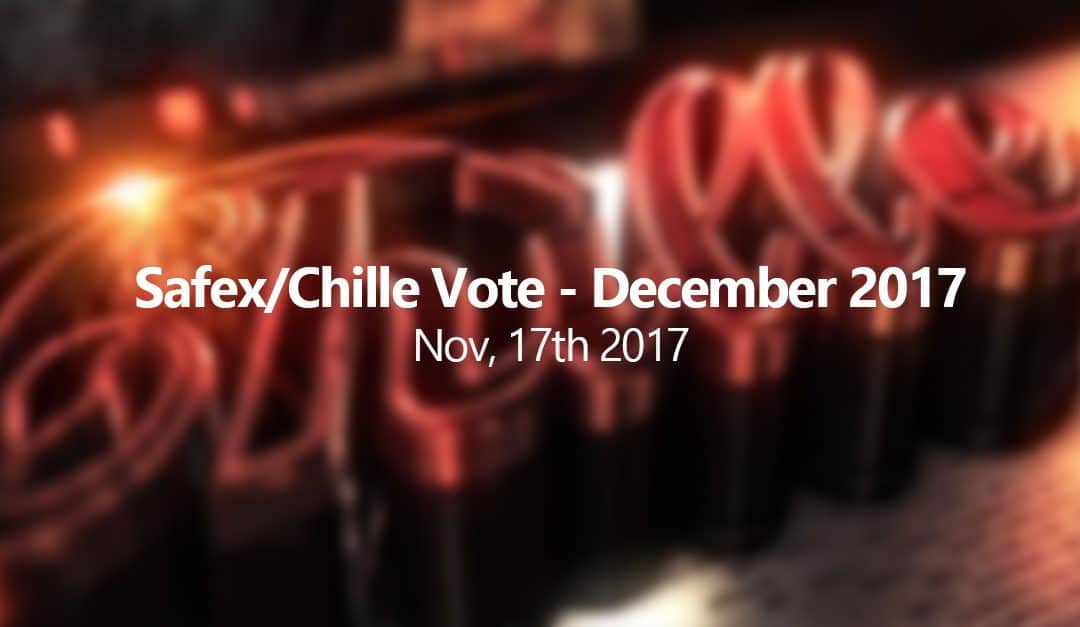 On Thursday Daniel confirmed rumours that the Chille brand may be renamed close to the launch of the Safex Blockchain Alpha.

Daniel also confirmed that community voting will make an appearance in the Safex Wallet this December, and that the wider Safex Community will be able to take part in picking the new brand names.

Rename will take place through the $safex voting application that will be found in the wallet this December https://t.co/7ECjaQ15KF

This is an interesting development as it was previously confirmed that voting would be available on the future Safex Blockchain, further evidence that the Alpha Blockchain will be running by the end of 2017.

No details yet on how the voting mechanism will work, or how voting will be counted (E.G. 1 vote per coin).