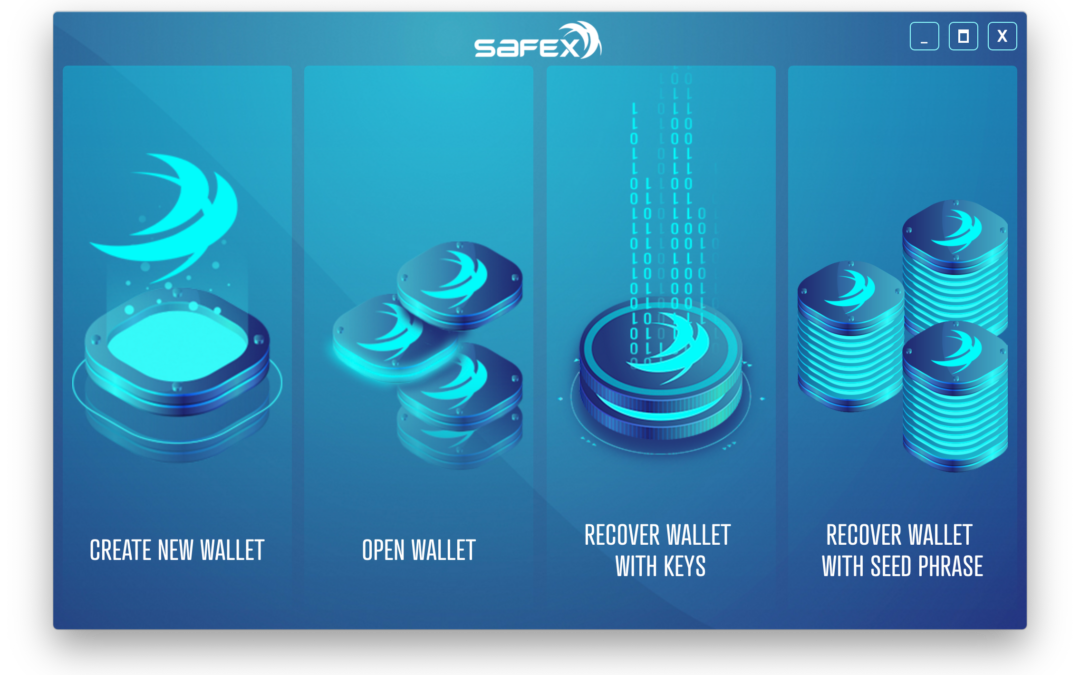 Today it was announced that the new graphical wallet for Safex Cash and Safex Token has been released. Please note that this wallet is for the new blockchain and does not support the old Omni Safe Exchange Coins.

You can download a copy for Windows, MacOS and Ubuntu from the official Github repository.

Note, do not download any wallet claiming to be the Safex wallet unless it is from the official Safex.io website or the official Github repository.

In preparation for the release of this new wallet, we have released two new videos on our Youtube channel.

The first video relates to importing your existing Safex Cash/Token private keys into this new wallet. This is especially important for those who have migrated their coins in the older v7 wallet. Watch video.

The second video shows you some of the features available in the new wallet, including how to perform a transaction and add an address to your contacts list. Watch video.

Preparation has already begun for features to be included in the next release. If you have any suggestions or would like to report a bug, you can do so via the Github Issues section, or in the support channel on the Safex Forum.