What happened to Safex News? 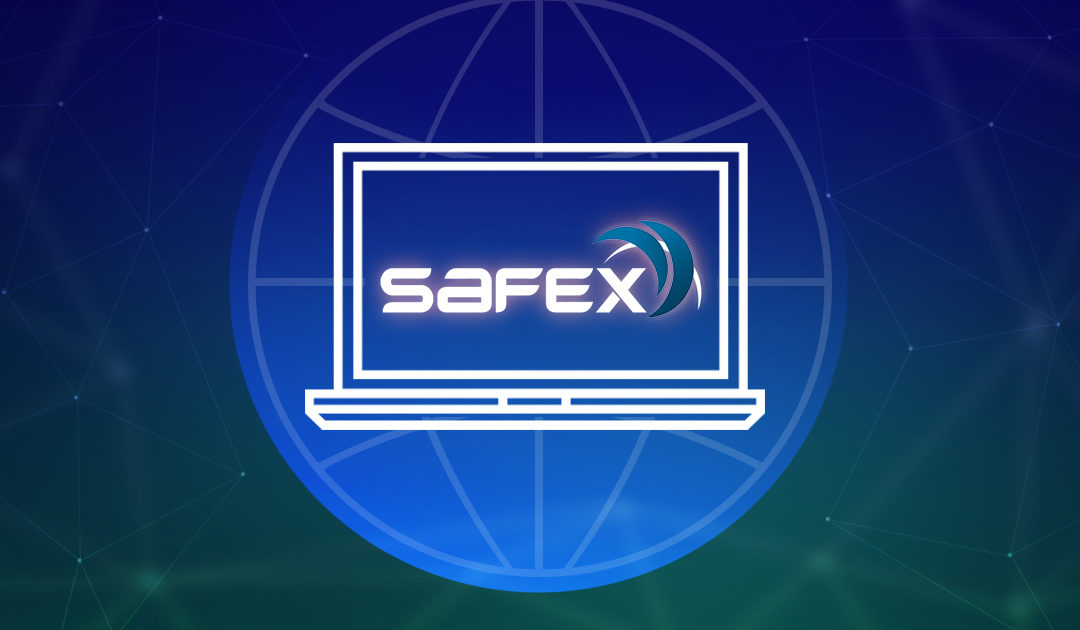 I know a number of you have been wondering what has happened to Safex News. Once it was at the forefront of every small Safex update, now it’s not so regular.

For the past several years I have worked as a voluntary community moderator in the Safex Discord. I also ran Safex News in my spare time. I spend so much time engrossed in the Safex community, it felt starting a website like this a natural fit for me. I enjoyed building and running website, so I was able to combine it with my passion for Safex.

Earlier last year, I was invited by Daniel to become an advisor to the Safex project – one of my proudest accomplishments even down to this day.

A few months ago, I was asked to have a more hands on day-to-day role within Balkaneum. This involved interacting with the various team members within the different projects going on at Balkaneum. I have a background in marketing and business development, so I was quite excited to be involved and help out wherever possible.

It’s been a huge privilege to be working alongside so many devoted and hard-working people. Getting to know the individuals working behind the scenes at Balkaneum has certainly bolstered my confidence that everything is in good hands.

However, all this busyness comes at a cost..

A lot of my time is spent working with the team which has distracted me from Safex News.

In recent months, the Safex Developers have been posting weekly updates on the Safex forums, along with regular updates on various social media platforms. Further to this, the new Safex.io website will have a dedicated section for regular news updates as well as blog content.

Once the new website has been launched,  Safex News becomes pretty redundant in its current capacity. It filled a gap in the market when it was needed, but it’s now time for it to evolve.

In the coming months, Safex News will focus more on case studies, community content, and highling awesome stuff for sale on the Safex Marketplace.

Will it rebrand? Most likely, but I haven’t but too much thought into that so far.

I’m still looking for contributors. The new website will be community driven like it was intended from the beginning.

I will still contribute towards the operation of the website at my own expense. It’s just now ready to move beyond “news” and evolve into the next chapter in the Safex story.

It’s been a great journey. I never thought in a million years I would go from starting a simple news website, with no real aim or focus, to where I am today.

We’ve had some amazing content by written by some very smart people. A big shoutout to Znffal for his series of articles, which down to this day are Safex New’s highest viewed content!