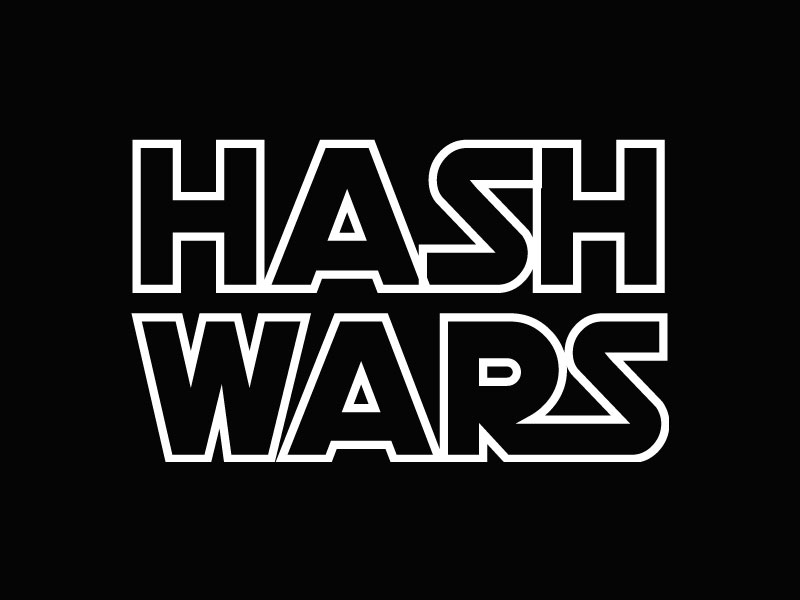 The Safex Blockchain has seen a drastic increase in hashrate performance over the past week. The increase comes as a welcome reminder of the upcoming blockchain reward increasing – the first milestone in Safex’s unique distributed emissions model.

The community first noticed the increase of hashrate early morning on the 3rd of August 2019, where it went from an average of 3.5MHs way up to 10MHs within a few hours.

As the days progressed, we’ve seen the average hashrate swing between 30MH/s to 50MH/s, with a peak record of 56.5MH/s.

Hashrate distribution seemed to balance between the Safex News, CryptoMiningPool, and CryptoKafa mining pools for the first few days, with some hashrate unaccounted for on an unknown mining pool(s).

Where is the hashrate coming from?

Naturally the sudden increase in hashrate raised questions within the community. Are we experiencing a 51% attack? Has Cryptonight v8 ASIC miners entered the market? Could it be a bug in the blockchain itself?

It turns out that the mining rental platform NiceHash plays a big part in this story.

Last week NiceHash announced the launch of their new mining rental platform. The new platform had a number of new features but is completely separate from the old platform.

So we now have two Nicehash platforms. The old NiceHash platform, and the new one. Miners selling their hashrate only had to update the mining application to start using the new platform.

However, existing BUYERS of hashrate didn’t automatically switch over to the new platform. Many of the orders still exist on the old platform, meaning the new platform had most of the excess hashrate, but not many orders being fulfilled.

An excess of inexpensive hashrate flooded the new NiceHash platform. With not a lot of users buying, this allowing Safex miners to take the opportunity to grab as much hashrate as they could.

After a week of observing Nicehash orders vs the average Safex blockchain hashrate, it seems that most – if not all – of the CryptoNight v8 orders on Nicehash relate to mining Safex Cash.

In a little over 14 days, the Safex Blockchain reaches it’s first milestone of reward increasing – from 60 per block to 130.

Is this a sign that miners are starting to pay attention to the Safex Blockchain and its fair emission schedule, or just folk taking advantage of a good opportunity?

Either way, it seems like this is the start of something bigger – the Hash Wars.

We’ll be keeping a close eye on this over the coming weeks and months.