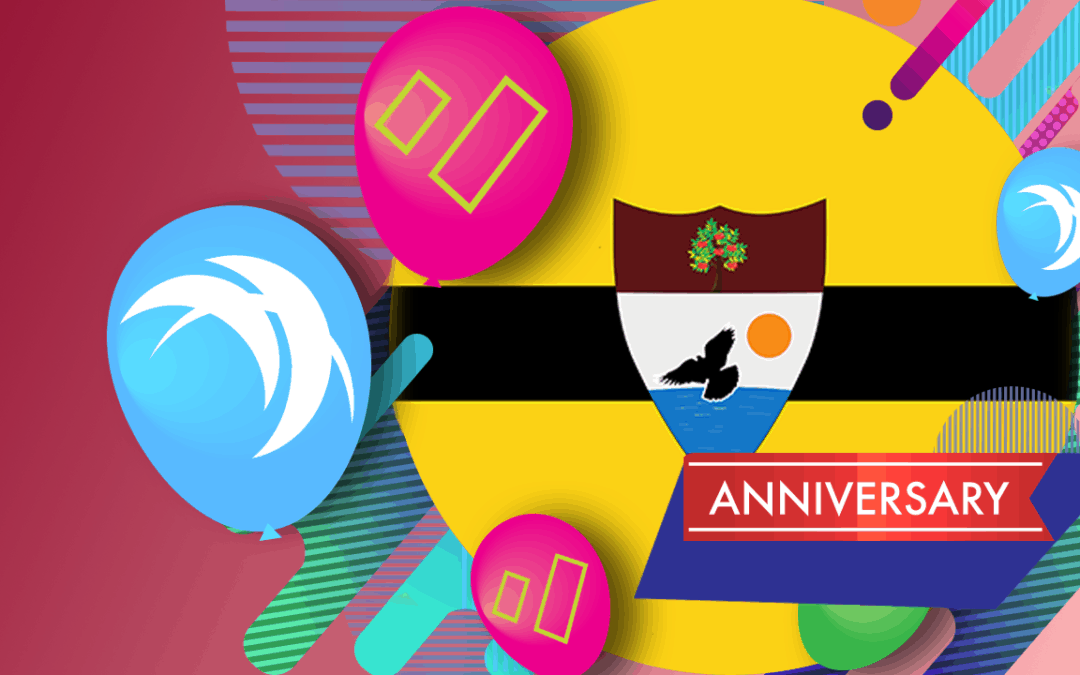 It was announced earlier today that Liberland will be celebrating its 4th anniversary on April 13th, 2019.

According to the official website, the event will span over 4 days and will be located at Sombor, a small city located roughly 18km East of Liberland.

Both Safex and Balkaneum are sponsors of the event, which will have worldwide press coverage from the likes of Altcoin Buzz, CryptoDaily, Bitcoin.com, ngst others.

Daniel Dabek will be speaking at the conference on the 12th on a subject yet to be listed on the website.

It is not yet known if there will be a recording of the conference event but we will update you as the story develops.