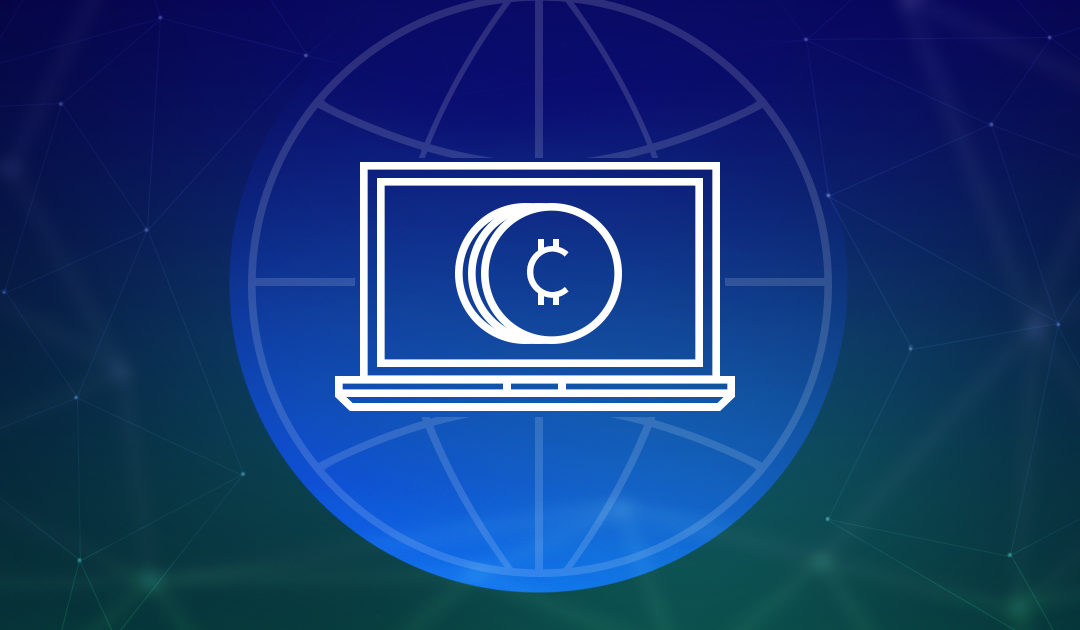 It’s been a few weeks since the last update regarding the Safex ATMs. Since then, the team have been working on the hardware and chassis prototyping ready for the final design.

What we know so far