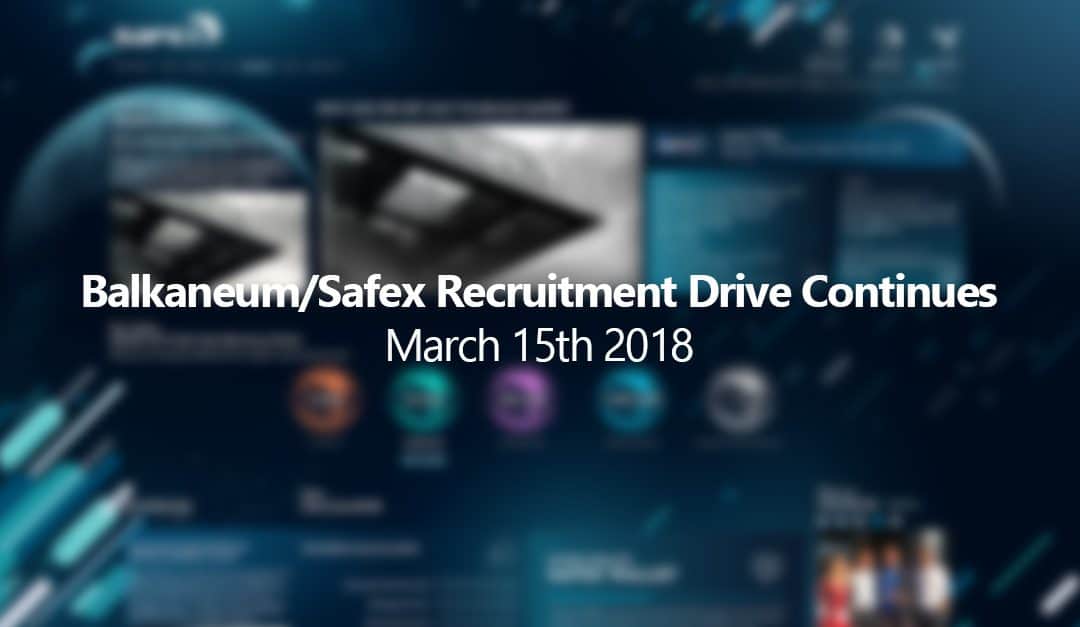 Earlier today Daniel Dabek joined the Discord channel for a brief update on the latest stages of the staff interviews. Over the past few weeks, Daniel and the team have been busy interviewing and hiring new staff to continue and push forward the development of the Safex Marketplace through his new software development company Balkaneum.

Last week the Balkaneum team announced their latest hire Ivana, as Lead Talent Scout and HR Manager. Ivana will be responsible in assisting Daniel in finding the right candidates for the immediate 16 open positions; with more positions to fill later in the year. Safex News plan to secure an interview with Ivana in the coming days, so leave your questions in the comments.

Daniel highlighted some of the interviews being held today which include Full Stack (NodeJS, React, Redux) and Front End (React, CSS, HTML) developers. The candidates being interviewed today will be responsible for building websites that promote and support the Safex Marketplace and related applications.

Other positions include a Video & Multimedia Producer, Digital Campaigns Manager, Executive Assistant, and Project Leader. If you think you’ve got what it takes and live in Belgrade, then feel free to submit your CV via the links above.