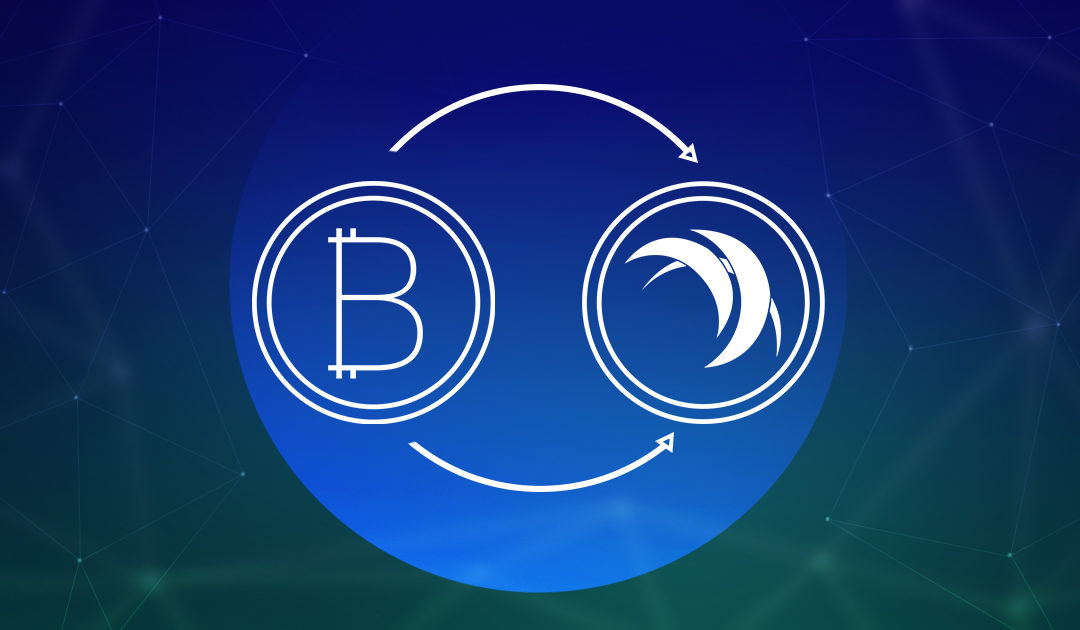 This weekend saw the first Safex migration transaction performed by the Safex Developers. However, due to some additional last-minute adjustments to the upcoming wallet and migration tools, the team decided it was not wise to release it to the public until these changes have been thoroughly tested. This in turn has set back the release of the wallet and tools by a week.

The first migration transaction, performed ceremoniously to signal the start of the blockchain swap process, took place Friday evening by Daniel and the team.

So, what do we know about the swap process?

It looks like from the Safex-BTC (the old blockchain) side two transactions are required. As explained by Daniel:

“A Safex Address [on the new blockchain] is composed of a spend public key and view public key. They are 64 bytes each.

The maximum data you can embed in a Bitcoin transaction is 80 bytes. So we can’t fit both the Public and View key in a single transaction. Therefore, we need to do it in two transaction.”

Does this mean our private keys for the new blockchain address will be exposed on the Bitcoin transaction?

“You have two keys, a spend and a view. Each of these keys have a public and a private variation also. The new Safex Blockchain address is composed both of your public spend and view keys.”

The transaction embeds only your public view and spend keys, which made up your main address. These are needed so the migration system knows where to send your allocation of Safex Tokens and Safex Cash. With these keys alone you are unable to glean anything meaningful from your address. Nobody would be able to see your address balance or any transactions that have been performed.

Proof of the first migration transaction

As mentioned, the migration function is performed in two transaction. Daniel published a link to the Bitcoin Blockchain Explorer which shows the first and second transaction performed:

Now we know the actual migration functionality is working, it’s now a case of waiting for the team to finish testing the additional changes they have made on the upcoming wallet. Daniel informs us that it will be an additional weeK.

One thing we can glean from this weekend is that we will need to ensure we have enough BTC in our Safex addresses to perform two transactions (10K to 15K Satoshi should be MORE than enough). Simply send enough Bitcoin to each of your Safex addresses (this is the OLD Safex addrese i’m talking about, not the new one) and you’ll be ready for when the new wallet is released laster this week.