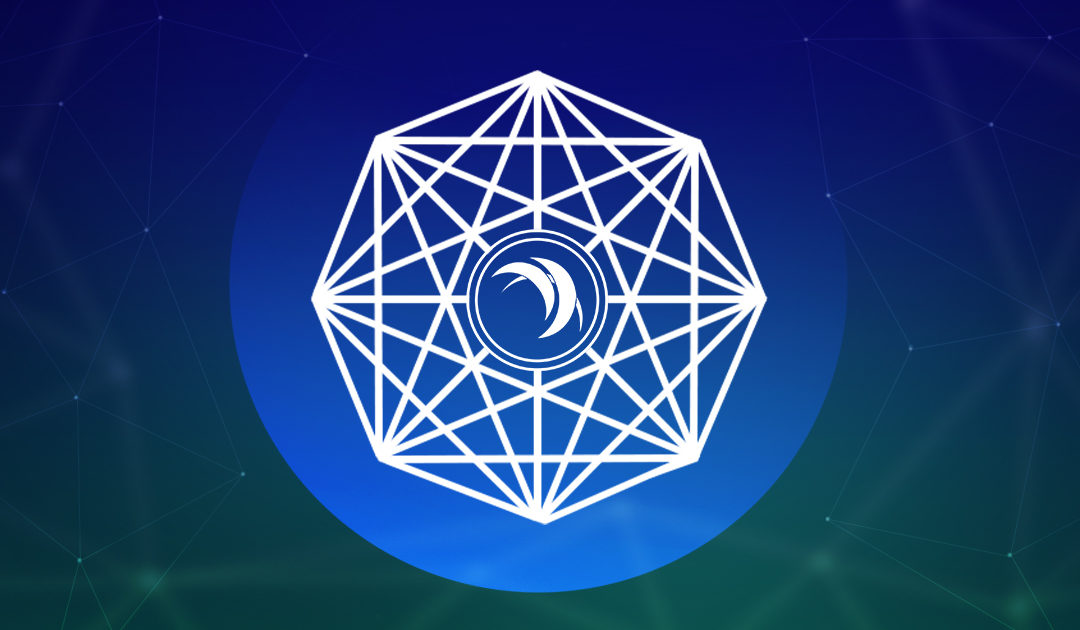 I’m pleased to introduce the launch of the Safex News mining pool for Safex Cash. Initially launched on the 8th of September, the mining pool has establised itself as one of the core pool for the Safex community.

Since it’s inception on the 8th of September the community has mined over 800 blocks and over 50,000 Safex Cash. At the time of this article, the pool is currently finding a new block every 20 minuites.

Since the launch of the mainnet, Safex Cash has gained a lot of attention from both professional miners, and those who are venturing into mining for the first time. The Safex News pool alone has recorded and paid over 100 individual miners.

I know many of you like numbers and stats, so here are a few quick figures of the state of the blockchain since day 0.

Known pool locations (note this is not a 100% accurate list, as it is based on the nodes seen by the Safex Pool node. It also may depend on the node configuration, hence the 13 “unkown” nodes. The reaility is that there may be a lot more nodes on the network.