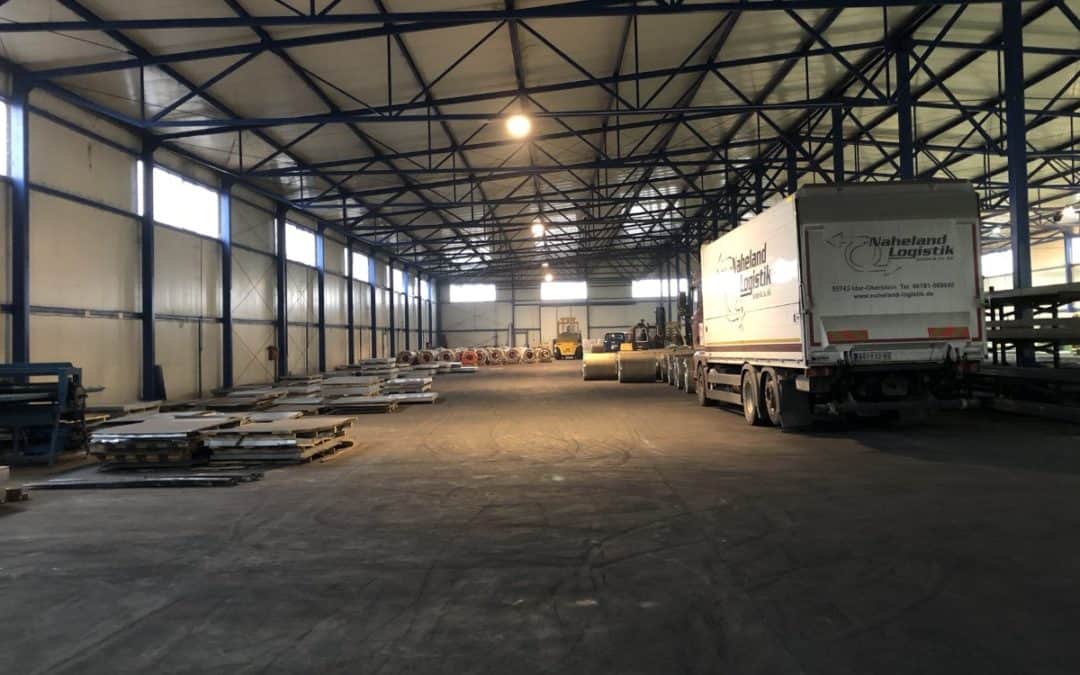 Located within a 3,000sq/ft warehouse in Serbia, the mining facility is designed to support the Safex blockchain network and allow investors to purchase rigs within the facility.

The plans focus on creating a scalable open-source mining facility plan which others can copy and replicate in other low-cost-energy countries.

Going forward a team has been put in place to source and purchase high volumes of mining equipment, along with the construction and configuration of the miners. The first “phase” is aimed to be completed within 40 days.

Initial focus is to provide a continuous and stable 1MH/s worth of hashrate to the network and scale up incrementally with additional crowdsourced investments.

In addition to the mining rigs funded by Daniel, there will be an opportunity to buy/rent mining power at the facility.

The minimum investment opportunity starts at around 200-250 Euro (to be confirmed) and will guarantee you a consistent 650-800h/s on the network for a full twelve months. Hash rate will scale according to the value of investment you put in.

At the end of the year, a renewal contract will become available, in which you simply cover the costs of facility rental and electricity for another twelve months. This is estimated to be around 30 Euro for the year.

Further details including confirmation on prices, lead times, etc, will be provided on a dedicated Safex mining site in the coming weeks.