Safex Cash to be listed on CoinDeal Exchange 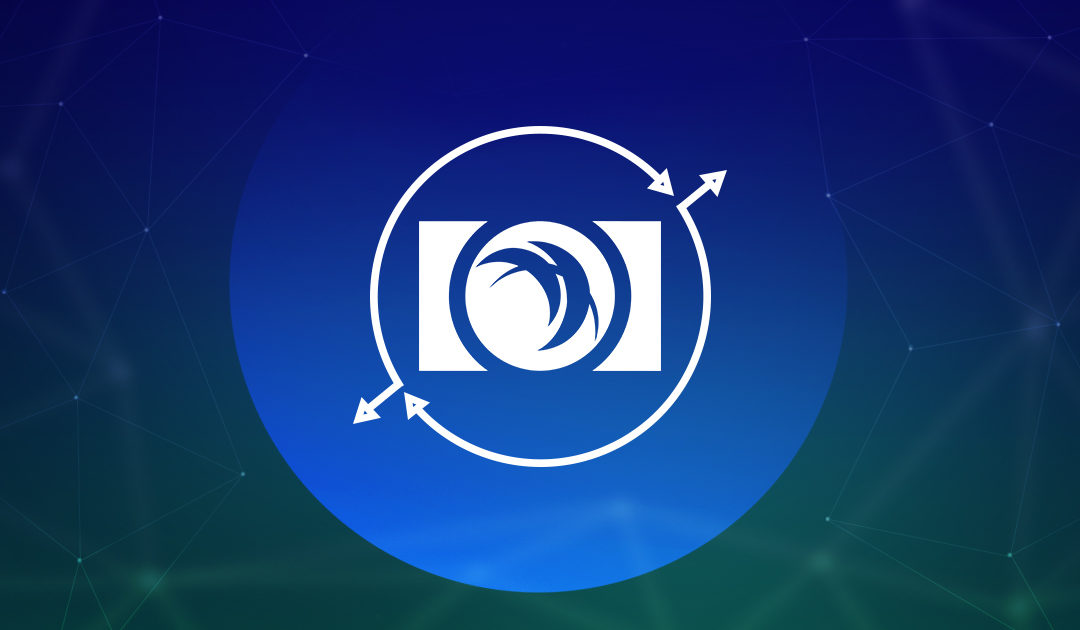 After almost two weeks of heavy promotion from the Safex community, we have won a listing spot on the European exchange CoinDeal.

CoinDeal is a big deal (excuse the pun!) for Safex, as it’s the first of a number of fiat on-boarding exchanges which will give users the quick and easy ability to convert fiat currency into Safex Cash.

Here are a few key points about the CoinDeal exchange:

You can learn more about CoinDeal in the promotional video we created a few weeks ago.

Unfortunately, due to local regulations, CoinDeal do not support users from the USA. In addition, as per OFAC sanctions, the following countries are also not supported:

What about US Citizens?

Worry not. Earlier this week Daniel announced that a second exchange is coming, and listing will be soon. This will be a BTC/SafexCash pairing.

This exchange supports the US and is rumoured to be in the top 100 exchanges on CMC.

No further details have been released about this exchange, but we will post an article here as soon as word gets out.