Vote for Safex to be listed on CoinDeal 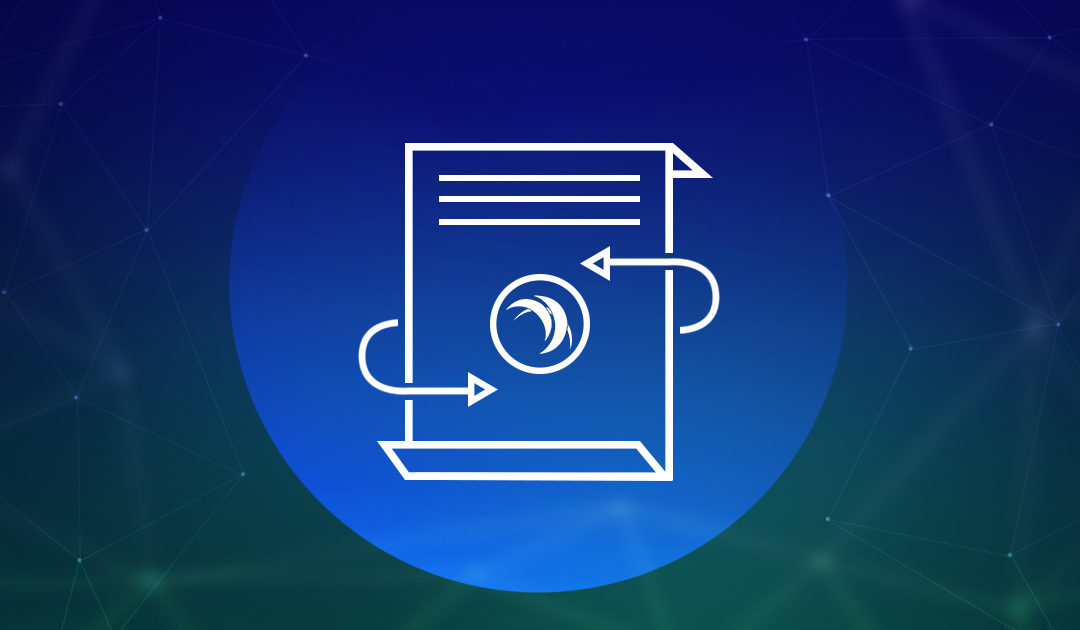 Earlier today, Daniel announced the first of a series of exchanges that Safex Cash and Safex Token will be listed on.

The first of these exchanges is CoinDeal.

CoinDeal is a European cryptocurrency exchange with PLN, EUR, USD and GBP deposit and withdrawal options. In addition, they also list all the major coins including Bitcoin, Ethereum, Litecoin and Monero.

CoinDeal is a KYC compliant exchange due to their fiat pairing options. To register with CoinDeal you will need:

Our initial listing efforts requires the community to vote for both Safex Cash and Safex Token to be added.

You will need to register and progress though part of the KYC process to vote.

Once you have registered, go to the following page, scroll down, and search “Safex”.

After searching for Safex, it will filter out Safex Cash and Safex Token, giving you the option to cast your vote.

You can vote up to three coins, once per day, so please make this part of your daily ritual so we can build up votes.

Once Safex Cash and/or Token has over 1500 votes and in the top two positions they will get pushed through for listings.

If we don’t make this vote window, votes from the previous effort will not be lost and we will be pushed up two positions. This will continue until we’re the highest voted coin.

I don’t like KYC exchanges, what about me? Will there be other exchanges?

Yes. There will be other exchange listings in the coming weeks and months.