Why Safex transactions are expensive and taking time to process 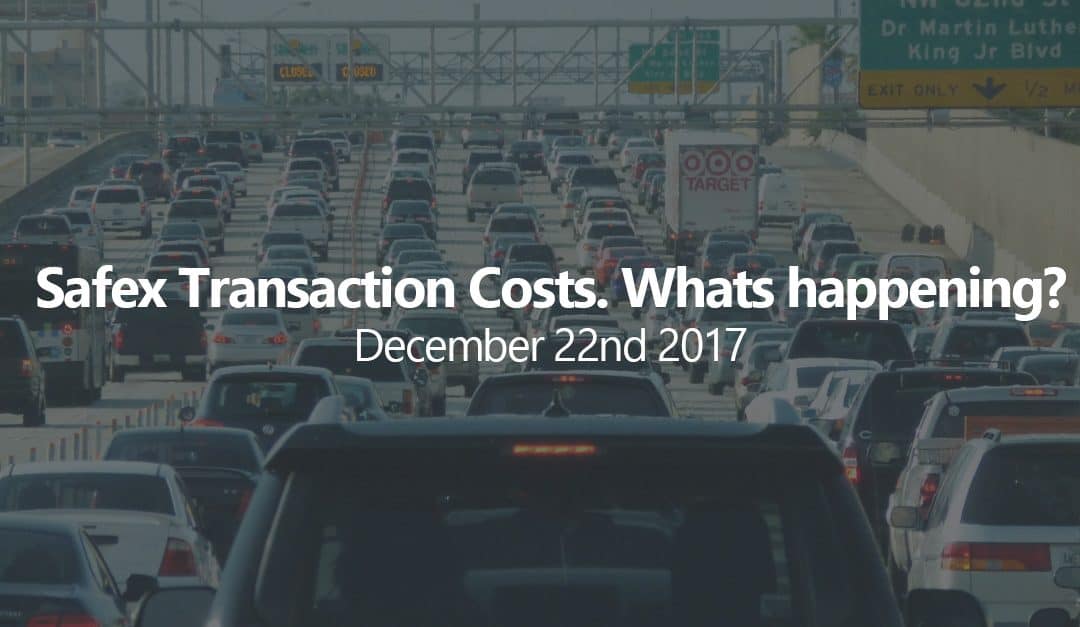 For the past couple of days the community has been expressing concern regarding the high prices of transferring Safex to and from their wallet. On top of the higher than normal fees, transactions are taking days, sometimes even weeks, to process. Sometimes even completely cancelling out.

The price to send a BTC based transaction is not fixed. The price varies dependant on several variables such as raw hashrate/mining power available, current backlog of transactions, and market value of Bitcoin.

At the moment, Safex relies on Bitcoin miners to process transaction. From time to time, miners will shift their mining attention to other coins which may be more profitable, causing a dip in overall hashrate/mining power.

When this happens, a transaction backlog starts to develop. When backlogs happen, the average transaction cost increases as we compete against each other for the limited mining resources available.

Combined with an overall increase in transactions due to seasonal behaviour (people cashing in or spending BTC for Christmas etc) you get one major network backlog.

Eventually the network will catch up, miners will start focusing on Bitcoin again, and transactions get processed and fees reduced.

Early next year Safex will be launching its own blockchain, releasing us from the mercy of the Bitcoin blockchain. The new Safex blockchain will be fast and cheap to transact on, unaffected by the nonsense going on with Bitcoin Blockchain!

The new blockchain is being designed to be appealing and rewarding to miners, ensuring plenty of hashpower is available to support the huge growth planned for Safex in the coming months and years.