Getting familiar with the McAfee Safex Cash Miner and Wallet 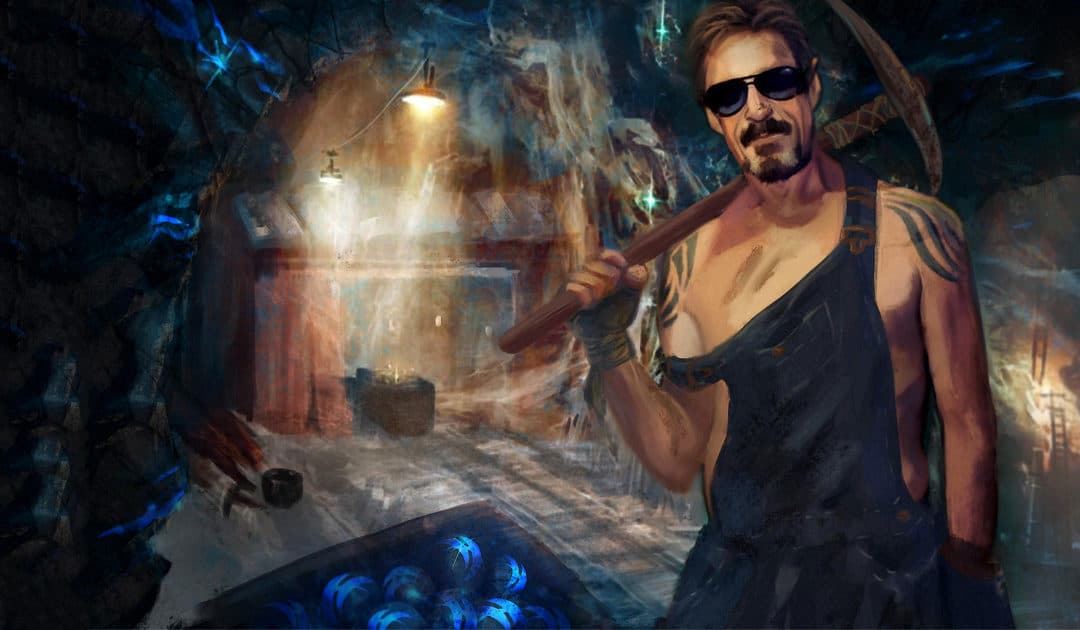 Recently, John McAfee announced on Twitter the launch of his Safex Cash mining pool and associated one-click-miner and wallet application. If you’re familiar with Safex, you’ll know that John is a big fan of the project and has high hopes for it’s future.

If this is your first time discovering Safex, welcome to the community!

Safex is being developed to be an open and decentralized economy platform, which allows both merchants and service providers offer their products and services over the blockchain, in a secure, private and trustless environment.

Not only is Safex to be an online marketplace for a wide range of products and services, it also sets out to provide a suite of protocols and utilities for software developers to integrate features such as payment and subscription services, arbitration, and more.

The Safex Blockchain is comprised of two cryptocurrencies – Safex Cash, and Safex Token.

Safex Cash is the everyday currency of the upcoming SafexMarketplace and related services. It utilizes a unique emission model which supports fair and even distribution; avoiding the pitfalls of early adopter centralization found in many cryptocurrency projects.

You can learn more about the emission schedule in the Safex blue paper.

Safex Token can be compared to that of a share or ownership of the Safex blockchain ecosystem. Every sale performed on the Safex Marketplace will incur a 5% sales fee. This fee is distributed between all “locked in” Safex token owners as a form of a dividend or incentive. Again, more on this can be found in the blue paper.

Safex Token is not mineable and is only obtainable through trading or converting the old Safe Exchange Coins over to the new blockchain. It also has a fixed supply of 2.147bn, which has been fully distributed across the market.

Safex Cash is the mineable currency on the Safex Blockchain. It’s based on Cryptonote software and uses the Cryptonight v8 mining algorithm (similar to Monero).

Outside of the one-click miner application, you can also mine Safex Cash with your GPU using a range of mining software including XMR-Stak and XMRig. Instructions on how to configure these miners can be found on the “getting started” page of the mining pool.

There are currently two exchanges that list Safex Cash:

Further exchanges will be added soon.

In addition to Safex News, there are several alternative websites you can visit to learn more about the Safex project.