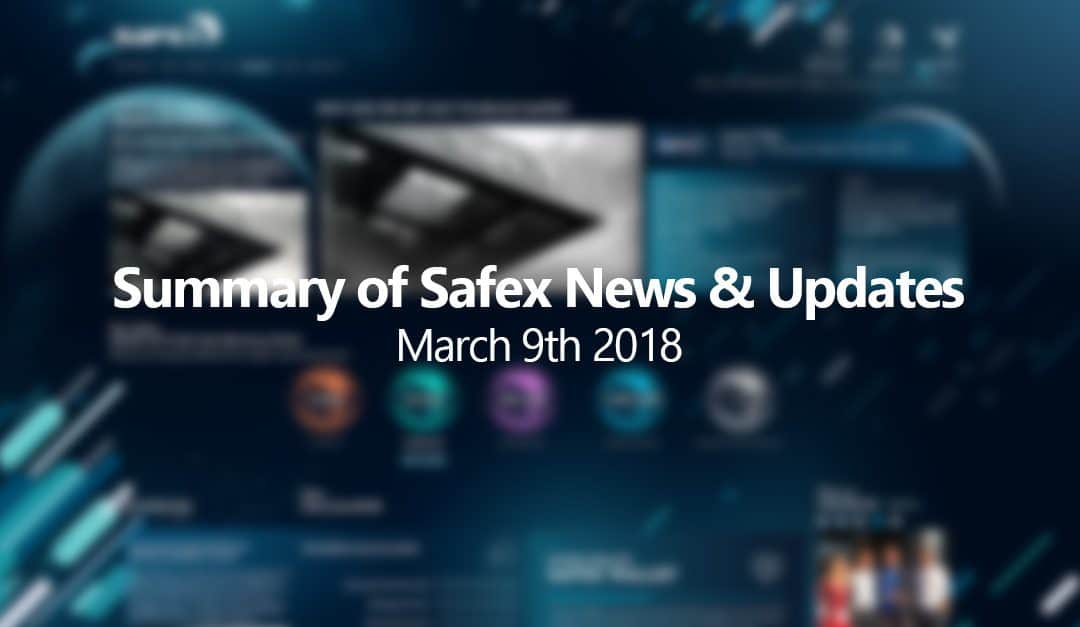 Although news has been quiet lately, a lot has been going on behind the scenes. Daniel and his team have been working hard to establish firm foundations for the future success of Safex.

We’ve brought together the highlights from the last few weeks to get you up to speed with the latest developments.

Huge credit to Boris_S from the Safex Forum and Discord for his help in gathering the latest info.